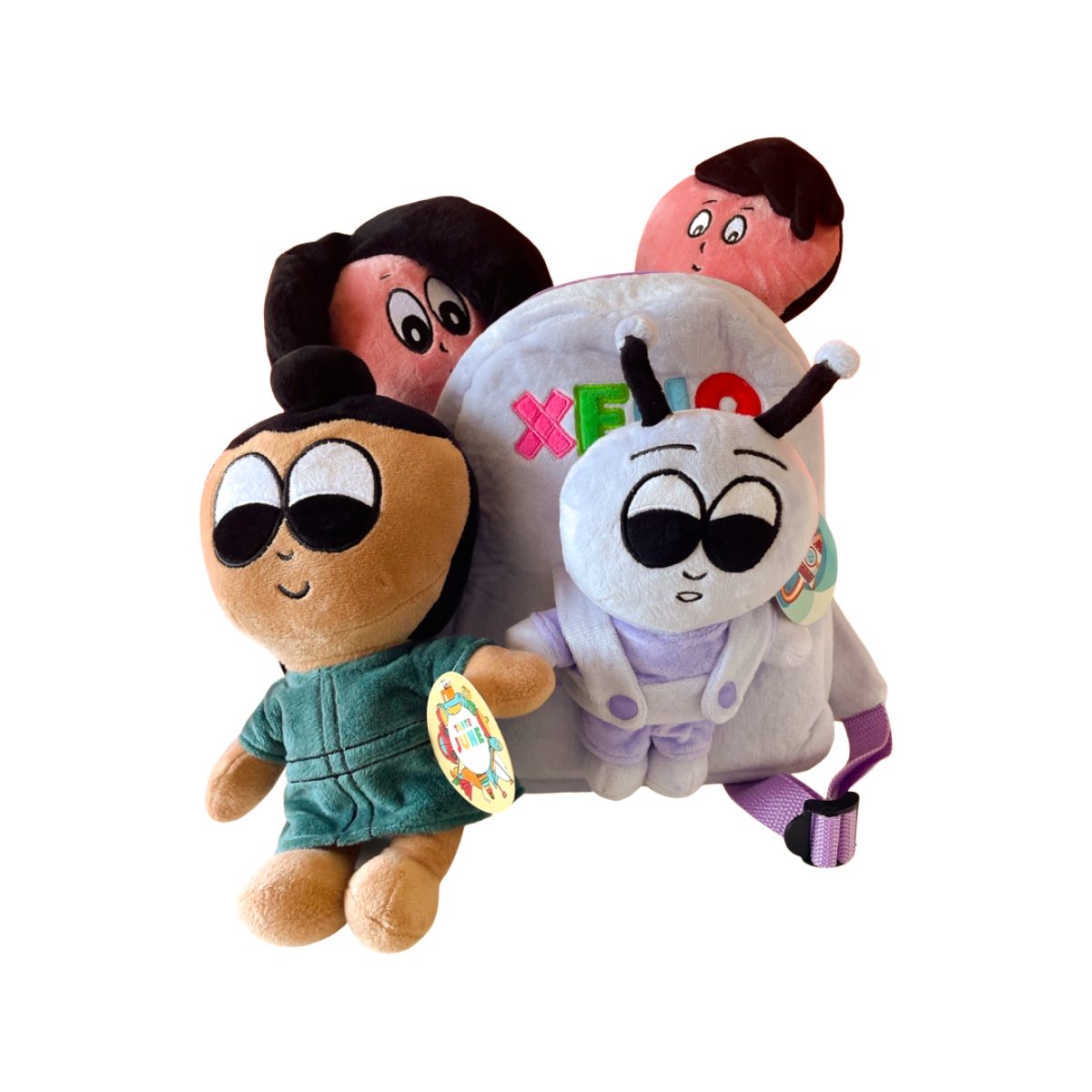 I’d like to reminisce about my grandparents this week. It was my grandmother’s birthday on Friday. She would have been 93. My grandmother was a Malaysian lady of Celoynese Tamil descent. She married my grandfather at a very early age after he had emigrated to Malaysia as an 18-year-old lad from Jaffna, Sri Lanka. My grandfather was a dashing young man whilst my grandmother, on the other hand, was an absolute tomboy but somehow a marriage was proposed between the two and they both ended up getting hitched and had four children together.
My maternal grandparents played a very important role in my adolescent years. I remember spending quite a sizable amount of my time at their house in Cherry Park, Ipoh. Despite them only conversing with me in English, I can also speak in Tamil and this is all thanks to them. As I was surrounded by them almost 24 hours a day, I picked up the language solely by listening to their conversation and by watching loads of Tamil movies together. In Malaysia, Tamil movies often came equipped with Malay and sometimes English subtitles. This helped me a lot in learning the language.
My grandmother was particularly close to me. We were practically best friends. She never worked a day in her life but she didn’t have to as my grandfather was a good provider, even after he was long gone, she was still well taken care of by his money.
They were not entrepreneurial but my grandfather was a risk-taker. As a teen, he mustered enough courage to leave his family and head to Malaysia for a better life. His gamble paid off and he ended up being gainfully employed at a multinational company in Slim River before moving on to Ipoh to spend his retirement days at a house that he had purchased outright in cash. I’ve always remembered him as a person who never believed in taking out loans and would always buy everything in cold hard cash.
My grandparents were also very good with money and were great investors. During their lifetime they owned a house, a piece of land in Tanjung Malim, Perak and heaps of gold. I remember the days when I used to accompany my grandmother to the Batu Pahat Goldsmith store in Jalan Yang Kalsom, Ipoh to buy 916 gold bangles, earrings or whatever that tickled her fancy.
Buying gold was my grandma’s favourite pastime. We were best friends and in some ways, I take after her. Although my grandmother and I shared different religions, she never alienated me and always treated me as her own flesh and blood. Long after she was gone, I followed in her footsteps and started purchasing gold items at Habib Jewels but the experience was never the same.
Business-wise, the past two weeks have been riddled with another steep learning curve. I received two rejections from two major Australian retailers recently and I am now currently working hard in getting my merchandise into a really top-notch eCommerce website. Listing on this eCommerce website has been challenging since I started the journey this month so much so that the company has taken the liberty to assign someone to help me with the onboarding of my products. I will provide more updates on this soon.
On other matters, I am happy to note that my ongoing effort to publish my third mobile app Lookis has been successful with the Android version already live on the Google Play Store and what’s left is to publish it on the Apple store.
I also started the groundwork on my first mobile game after a long hiatus with a game developer from Germany. I would be sharing details on this journey in due course. Till my next update, be good.

Editors’ Note: You can now download our app on the Google Play Store or the Apple Store, or write your next best-selling novel with our sister app Toolis, available on the Apple Store and Google Play Store or purchase something from us at www.tapiroo.com, yayaezzy.com or at lazybumskincare.com.au. Also, check out our rate card and media kit here if you would like to advertise with us on this website. Thank you!