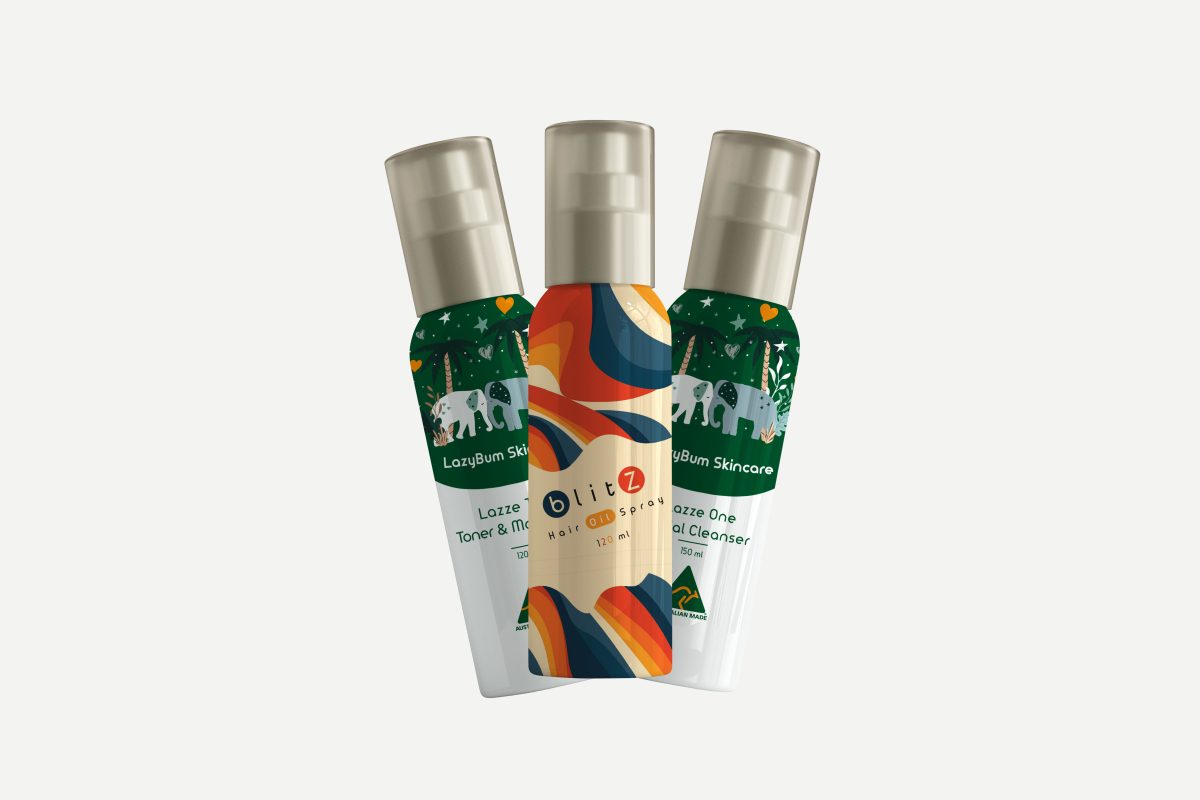 Last week, was a rather interesting week. I received a job offer from a mother and daughter team in New Zealand. I applied for the role on Seek at the tail end of June not expecting to be interviewed and actually being offered the job the following week.
The job was accorded to me on a trial basis for a period of 90 days. I was supposed to move to New Zealand and start my new job on August 11. I was okay with the tree change but what stopped me in my tracks from accepting the job was the salary that was being offered. Although the owner knows that I am a very capable news reporter with experiences stemming from two countries, she didn’t want to recognise that and was only willing to offer me a junior’s salary.
The remuneration that she offered to me was $5,000 less than what she had put forth in the job ad on Seek and so I had no choice but to decline the role. I have never rejected a job offer before. I did that because after crunching the numbers, I knew that if I would have accepted the job it would have been a complete struggle for me to survive there in New Zealand on my own without having to dip into my savings. After all, the main reason why anyone wants to be in a job is to get paid and if that is not properly commensurated then there is no point in taking up the role in the first place. I do feel sad and have reached out to the owner, hoping that she would tweak the contract and hire me on a remote basis. She hasn’t responded yet.
On the same day, I received the job offer from New Zealand, I also receive the good news that three of my seven listings have finally been ungated and are now live on Amazon Australia just in time for Prime Day sales which is on July 12 and 13.
To tell you the truth my whole journey of just getting into Amazon has been marred by a number of challenges.
On a whole, it is not easy to sell on Amazon. There are lots of things that a seller needs to comply with before their listing is live and before they are allowed to even get their products into the warehouse.
I am choosing the FBA route and even that has a whole heap of challenges or rather lists of things that I need to comply with before I can get in.
I have been working tirelessly for the past one month to get myself into Amazon and to tell you the truth I am now mentally exhausted because I know the journey is not over yet. The next thing that I really need to think of is how to generate sales. Sales have never been my forte but because of Amazon and their high selling fees, I need to be able to do this asap.
I am thinking of hiring external help but at the same time, a part of me is just telling me to not spend any more money and just tie all the loose ends by myself (ugly cries here).
As I write this, only my beauty products are in while the toys are not live yet due to some compliance issues.
After getting all my products ungated, I am planning to send them to the warehouse here in Sydney and I am hoping to be able to do that real soon. Fingers crossed. Right now, I have been alerted that my Amazon Ads are not live yet due to some other shortcomings (more ugly cries here.) Anyway, till my next update, be uber good. Editor’s Note: You can now download our app on the Google Play Store or the Apple Store, or write your next best-selling novel with our sister app Toolis, available on the Apple Store and Google Play Store or purchase something from us at www.tapiroo.com, yayaezzy.com or at lazybumskincare.com.au. Also, check out our rate card and media kit here if you would like to advertise with us on this website. Thank you! 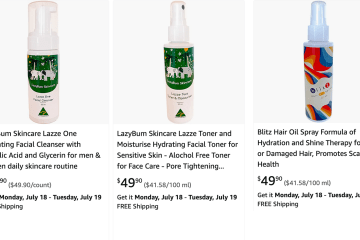 We Are On Amazon